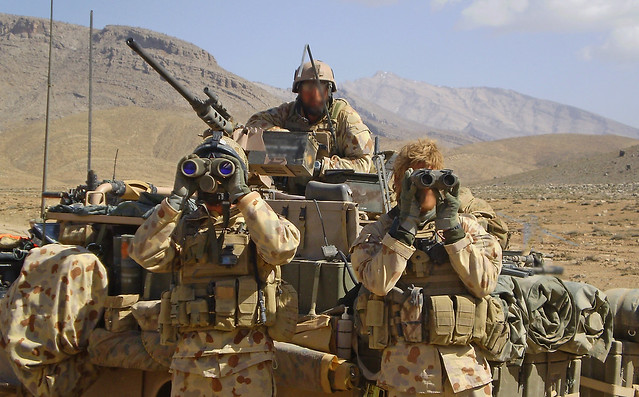 Information, education, and videos about the global Special Operations community. Managed and run by former and active unit members.

spe·cial (spĕsh′əl) adj. 1. Surpassing what is common or usual; exceptional: a special occasion; a special treat. 2. a. Distinct among others of a kind: a